Headgear doesn’t define a woman´s position, but in Austria´s (and much of Western Europe´s) current political climate, the head scarf has become a symbol-laden topic of political debate. The garment has become a veiled metaphor for something else in political rhetoric. Not coincidentally, I think, the Weltmuseum Wien now has a special exhibition, not on the politics, but on the cultural history of the head scarf. In December Instagramers Austria were invited to this very revealing exhibition, aptly titled “Verhuellt, Enthuellt” (Veiled, Unveiled).

We got a good overview tour by our guide Ali, and then were free to roam to take pictures.

I wonder how many people are aware that this piece of clothing has a very long cultural history, one that has its origins in Christian doctrine about women´s modesty. In the early Christian tradition, the veil became a symbol of a woman´s dignity, chasteness, and virginity. Saint Paul urged women to veil their faces when talking to God. Loose hair was regarded as immoral. Since the times of old Rome, married women often were expected to wear a head cover. The expression “unter die Haube bringen” (literally “bringing under the hood”) refers to the time in the Middle Ages and early modern times, when married women had to braid their hair and hide it under a “hood”. Only unmarried girls were allowed to wear their hair open. Christian nuns wear a veil to this day, and the widow’s veil has gone out of fashion in the West, but not all that long ago.

In Austria the head scarf was traditionally worn far into the 20th century. Many traditional dress styles in Austria included a head cover for women (and men, actually). Also in the 1950s, head scarfs became a fashion accessory again. Some advertising posters from Tyrol show that head scarf accessories were all the rage back then. 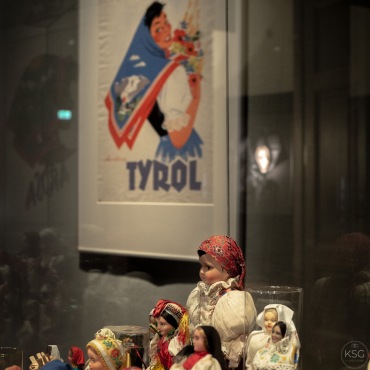 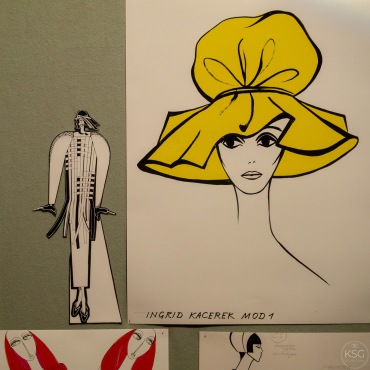 Even today, some fashion designers include head scarfs in their designs. Susanne Bisovsky, an Austrian designer of extravagant fashion and interiors, uses veils as a fixed part of her haute couture collections. For her, it is not a political or religious symbol, but rather a practical item that can keep your head warm and look stylish. She used to wear one in her childhood (due to her mother´s insistence that she keep her head warm), and it became second nature to her. Some of her work is now on at the Weltmuseum Wien. 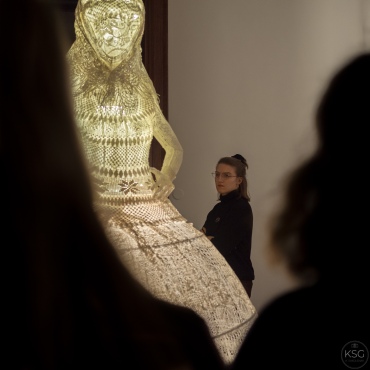 The centerpiece of the exhibition 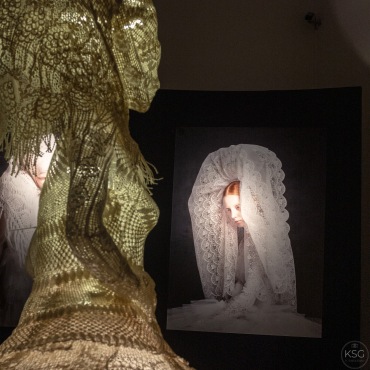 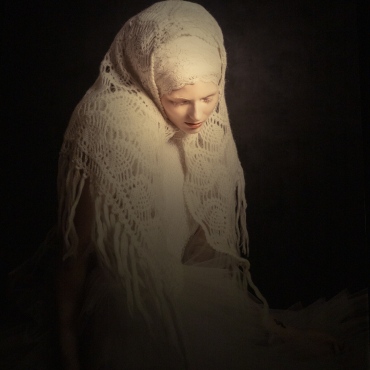 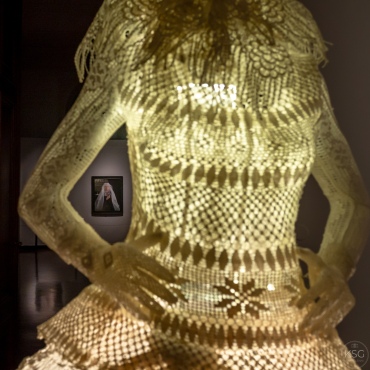 Today´s right-wing political debate focuses on Austria´s Muslim women. As long as it is a choice, I frankly do not see the “problem” of wearing whatever form of head covering, whether for religious or fashion reasons. Those who want to forbid it claim that it is a symbol of women´s repression. But I know many strong women who wear it, either for religious reasons, or because it is just part of their culture, or even to make a statement. Is it a government´s role to determine female clothing choices? Not in our democratic society, I dare say.

What this exhibition makes quite clear is that head scarfs have a very very long tradition in all cultures, and that there can be many reasons for wearing them. Women´s rights do not begin and end with the removal of a headscarf, and forcing such removal is not doing women a favor.

By the way, last weekend at the UN Women´s Guild annual Christmas Bazaar I enjoyed seeing women and men in costume from many different countries – and quite a few head scarfs among them. So I thought I´d show a few beautiful examples here in a slideshow.

The museum shows a broad selection of scarves in bright colors from different cultures. The softly lit designs, fabrics, and art works, in otherwise rather dark rooms are really mesmerizing. I highly recommend a visit, and for a preview you can take a look at the photo gallery below.

By the way, though an exception, the exhibition also has some men´s scarves and shawls on view.

After the tour we were allowed to roam the rest of the museum. The Weltmuseum Wien houses a very large collection of ethnographic objects of non-European civilisations, arranged by region. It is one of the leading ethnographic museums in the world.

After enjoying this and other exhibitions at the museum, we were invited to conclude the instawalk at “FemFriday“. In this concert series, which is organized together with “kulturen in bewegung“, the focus is on female musicians and female-headed bands from the most diverse regions of the world. This time “Poetic Pilgrimage” was on stage, in cooperation with music & Poetry Basket / Isabella Isilistening Schrammel. Unfortunately I was not able to join that evening (I already had tickets to a theatre performance of A Christmas Carol, an annual family tradition), but I saw several posts about it on Instagram, and it must have been great.

Thank you, Instagramers Austria, Weltmuseum Wien and kunstfueruns for the invitation and interesting tour.

The exhibition at Weltmuseum Wien is on until 26 February 2019. Clearly recommended!
Opening hours
Every day except Wednesday 10 to 18 o’clock
Friday till 21 o’clock 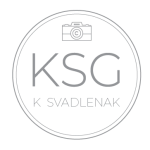